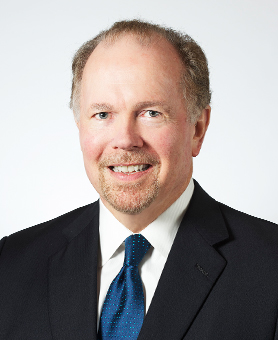 I recently completed a matter representing a Travis County landowner in an eminent domain proceeding initiated by a local governmental unit (the “Condemnor”). The Condemnor’s initial written settlement offer for the taking of the landowner’s property for right of way expansion was unsatisfactory to the landowner.

So the landowner initially attempted to resolve the matter on his own and increase the damage award by contacting various members of the Condemnor’s governing body, but to no avail. At that point, with a deadline fast approaching to accept the offer or face an administrative hearing, the landowner contacted our firm for assistance.

I reached out to the governmental authority’s attorney and prepared a counter-offer to its initial offer. As a result of several discussions with Condemnor’s counsel following their rejection of our first counter-offer, I gradually realized the basis of the Condemnor’s damage analysis.

After further legal research and interviews with several appraiser contacts, I prepared a damage analysis of the value of the taking and the damage to the remainder and the evidence that I believed would be admissible to establish such value and damages.

Following several additional exchanges with adverse counsel, ultimately my landowner’s damage analysis was accepted by the Condemnor. We were able to achieve the result that the landowner had initially fixed as an acceptable settlement, without the cost of hiring an expert appraiser to prepare a report, and without the cost and delay of an administrative proceeding and trial.