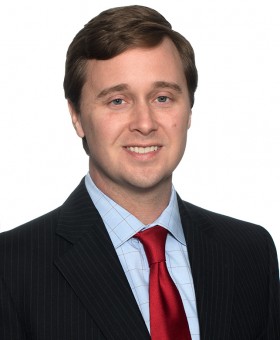 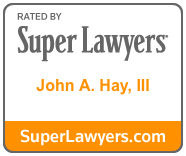 Colin Newberry, a Senior Associate with the Firm, is a native Austinite and graduate of Austin High School. Colin focuses on the Firm’s litigation practice, specifically in real estate, family, and business law.

Additionally, his classmates selected him as one of two Kennedy Memorial Scholars, recognizing his “service in student organizations, pro bono service, faculty interaction and dedicated efforts to the betterment of the school and community.”

During his years practicing in Dallas, Colin truly litigated cases, taking many to trial numerous, settled many more without the need of a final trial, and presented oral argument to the Dallas Court of Appeals. Upon returning to Austin and joining the Firm, he has expanded his practice, representing contractors, closely held business disputes, complex divorce proceedings, and numerous landlord-tenant disputes.